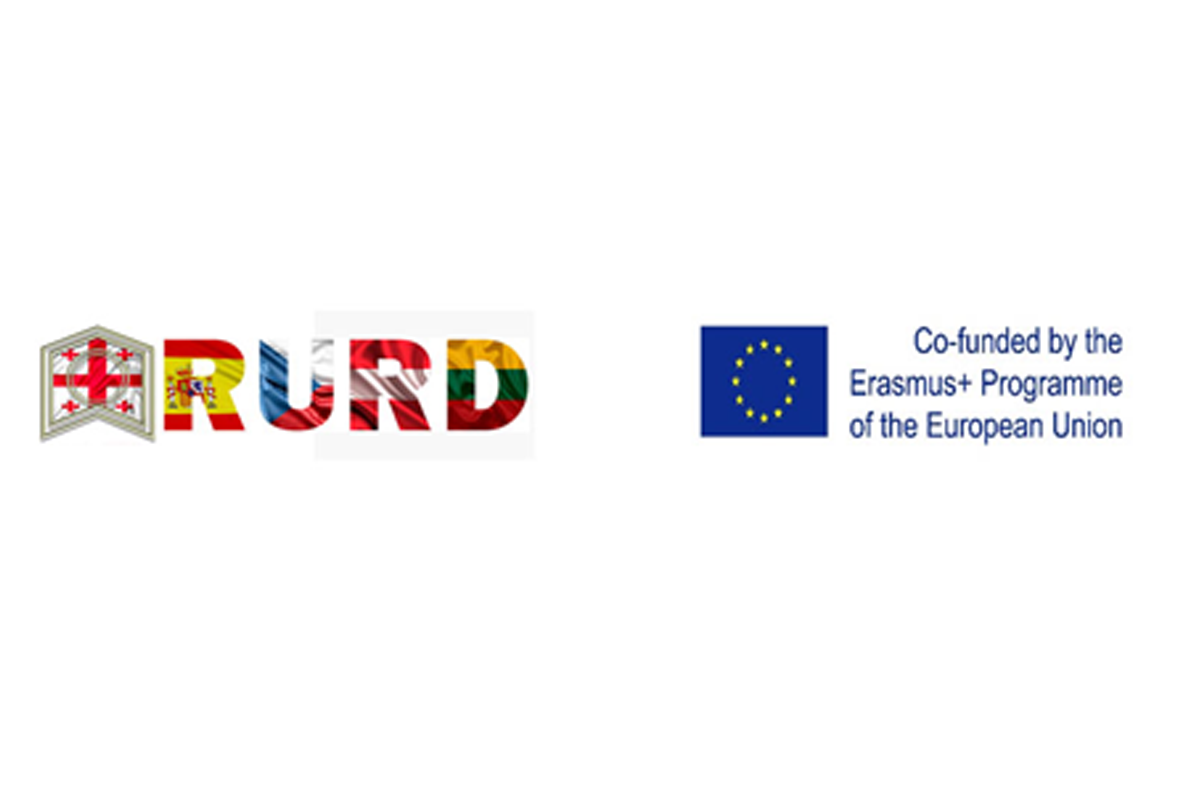 The Memorandums aim to establish cooperation regarding the urgent matters of common interests that implies investigation of Kakheti Region needs and implementation of joint social, educational and scientific projects for the development and reinforcement of the region.

The parties expressed readiness to share important materials, research publications and information concerning those scientific fields covering the sphere of their interest, because the Memorandums aim to promote regional development and establish contribution in educational matters.

here are the findings

Another meeting of the rectors' conference 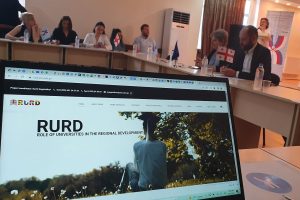 Two national EU funded CBHE projects: Strengthening the Quality and Relevance of the 3rd mission in Georgian Universities – SQUARE and Role of Universities in the Regional Development – RURD are implemented within HEIs of Georgia. These projects aiming to … 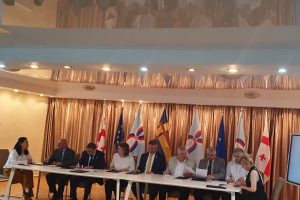