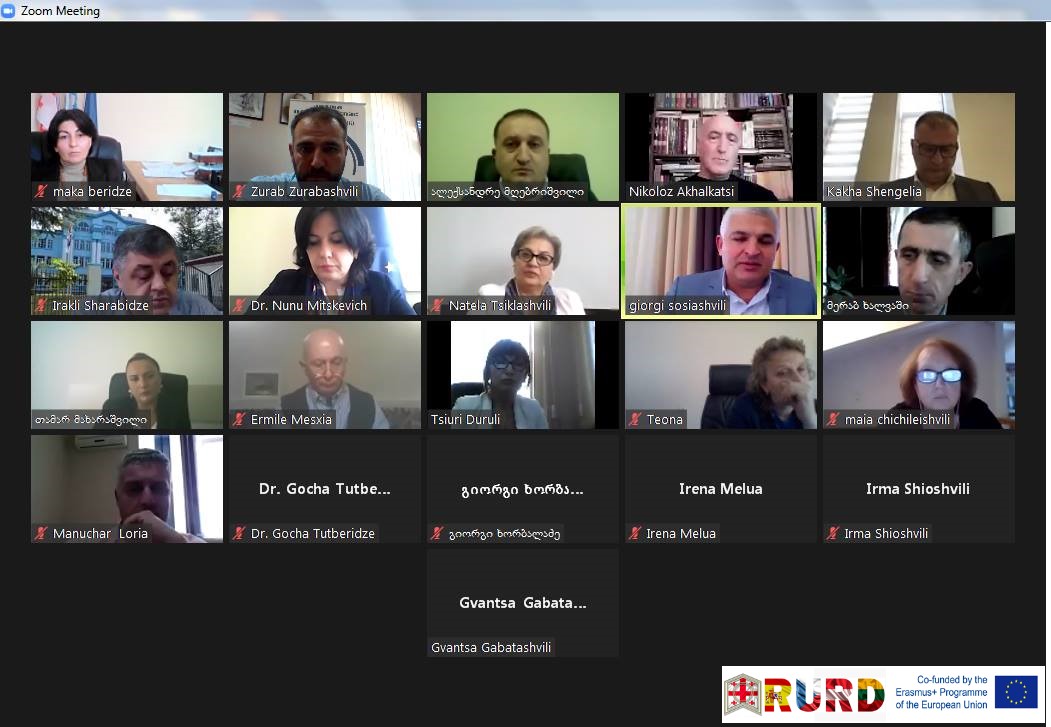 On September 27, an online format meeting was held within the framework of the rector s’ conference of regional universities of Georgia.

✅ Regional universities rector s’ conference  was founded within the framework of  Erasmus+ CBHE RURD project.  11 regional universities from 6 regions of Georgia are involved. The Rector of Gori State University Professor Giorgi Sosiashvili was elected as the chairman.

✅ The meeting was opened by the rector of Gori State University, professor Giorgi Sosiashvili, who greeted the participants of the meeting and talked about the importance of the rector s’ conference of regional universities as a discussion and exchange of ideas.

✅ At the working meeting, representatives of Gori State University made presentations and talked about activities and reforms carried out at the university, including professor Giorgi Sosiashvili talked about the establishment of regional offices of employment, professional training and small business development at regional universities, Deputy Director of Gori Public University, Professor Alexander Mgebrishvili spoke about the university-oriented academic staff development scheme, and professor Nikoloz Akhalkatsi talked about indexing scientific magazines in international scientific bases on the example of Gori University.

✅ Participants of the event were also welcomed by the Director of the National Center for Quality Development of Georgia, Professor Tamar Makharashvili, who spoke about the importance of the regional universities rector s’ conference platform and noted that the National Center for Development of Georgia will actively cooperate with the highest educational institutions within the framework of this format. 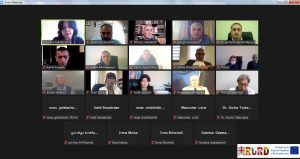 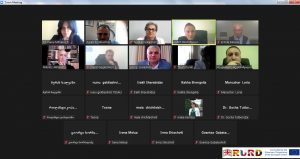 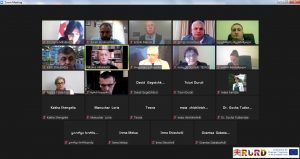 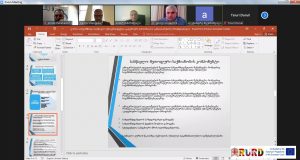 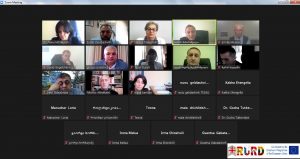 Meeting with the representatives of the Supreme Council of the Autonomous Republic of Ajara. 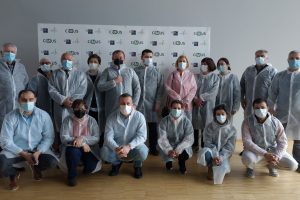 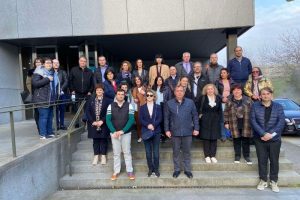 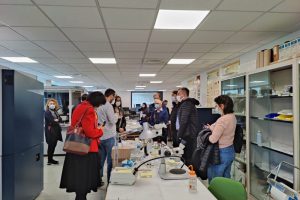